Evans fell in love with the Big Bend on a hiking trip 28 years ago, so he set up camp…permanently. He’s been taking stunning pictures ever since, has authored two books, and finally got married this year.

His work is featured regularly in Texas Monthly Magazine among other notable publications. His photographs hang in prestigious galleries, museums, hotels, and private collections all over the country, yet he is too humble to tell you about it.

A PREVIEW, book signing, and reception will follow the lecture.
Mr. Evans’ works will be on view until August 4th.

If you like our events, this is the one to attend.

For further information about James Evans and to see some of his work, visit his website at http://jameshevans.com.

The art scene in Southeast Texas is alive and well. Does that surprise you? For more than a century, great masters have lived among us, leaving behind brilliant works and respected reputations. We at the McFaddin-Ward House are proud to keep legacies alive through education and community events. This month is no exception as our 2016 Lecture Series continues. The McFaddin-Ward House is excited to host leading museum authority, Sarah Beth Wilson, who will speak about Southeast Texas’ hidden treasures in her lecture entitled “Golden Triangle Greats: A History of the Arts in Southeast Texas”. 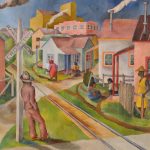 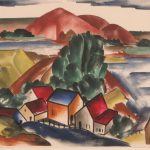 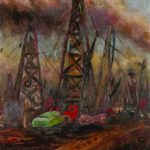 The Golden Triangle is known around the world for its crucial role in oil refining. It all started when the Lucas Gusher blew in 1901 and birthed the modern petrochemical industry. What most locals don’t know is that Southeast Texas has been a hotbed for artists since the 1800’s…those who possess a wealth of original genius. Ms. Wilson’s presentation will explore the genesis of the Golden Triangle art scene. She will highlight pivotal figures like John Alexander, Katherine Green Baker, Patricia and David Cargill, Maudee Carron, Lorene David, Frank Gerrietts, Lilian Hayes, Herman Hugg, Jerry Newman, Will-Amelia Sterns Price, Robert Rogan, Richard Stout, Lynn Sweat and many others. These greats helped establish Southeast Texas as an integral part of the history of art in the Lone Star state.

Sarah Beth Wilson is Curator of Exhibitions and Collections at the Art Museum of Southeast Texas, http://www.amset.org/. Prior to coming here, she worked at various galleries in Houston and taught art history with Lone Star Community College. She received her Bachelor of Arts in both art history and museum studies from Baylor University, Waco, Texas (2006), and attended Texas Christian University for graduate school, where she was awarded a full fellowship, travel grants and graduated with her Masters of Arts in art history (2009).

Join us for an exciting evening with Meredith Meuwly to learn about Fakes and Forgeries in the art market!

Meredith earned her Bachelor’s degree in Classical Studies and Art History from Duke University in 2000, and a Master’s degree in Modern Art, Connoisseurship, and the History of the Art Market from Christie’s Education in New York in 2001. She spent the next five years in the Christie’s New York Antiquities Department as sale coordinator and cataloguer of ancient Greek, Roman, Egyptian, and Near Eastern works of art. During her time at Christie’s, she worked on numerous high profile auctions including the Doris Duke Estate, Ancient Egyptian Art from the Harer Family Trust, and the John W. Kluge Morven Collection of Ancient Art.

In addition to her duties at Heritage, Meredith participates as an appraiser for the Antiques Roadshow on PBS, specializing in Glass, Silver, and Decorative Arts. Meredith is an accredited member of the International Society of Appraisers, serving on the Fine Art committee. She is also a board member of the Foundation for Appraisal Education. 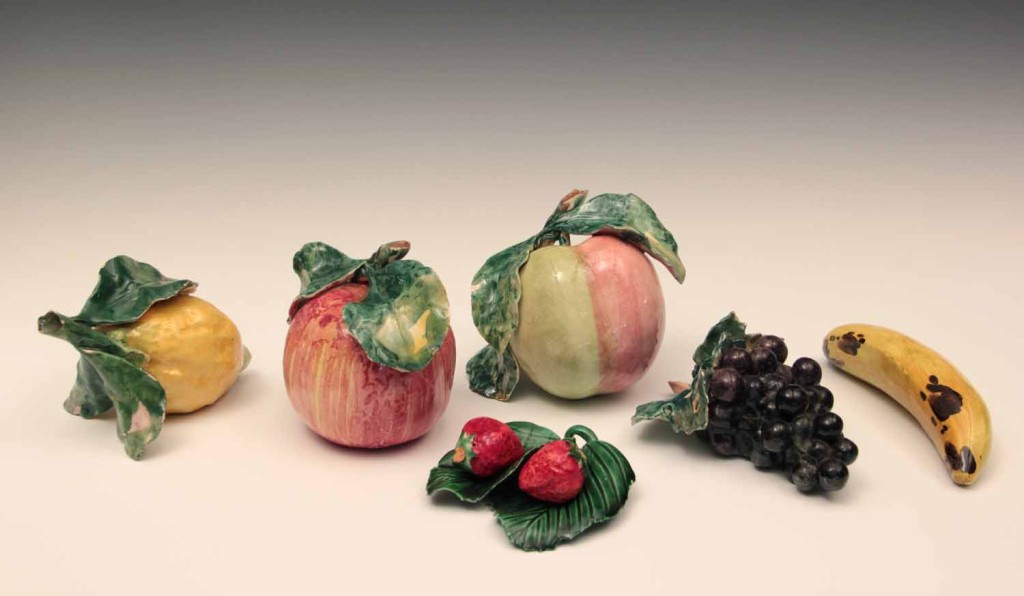 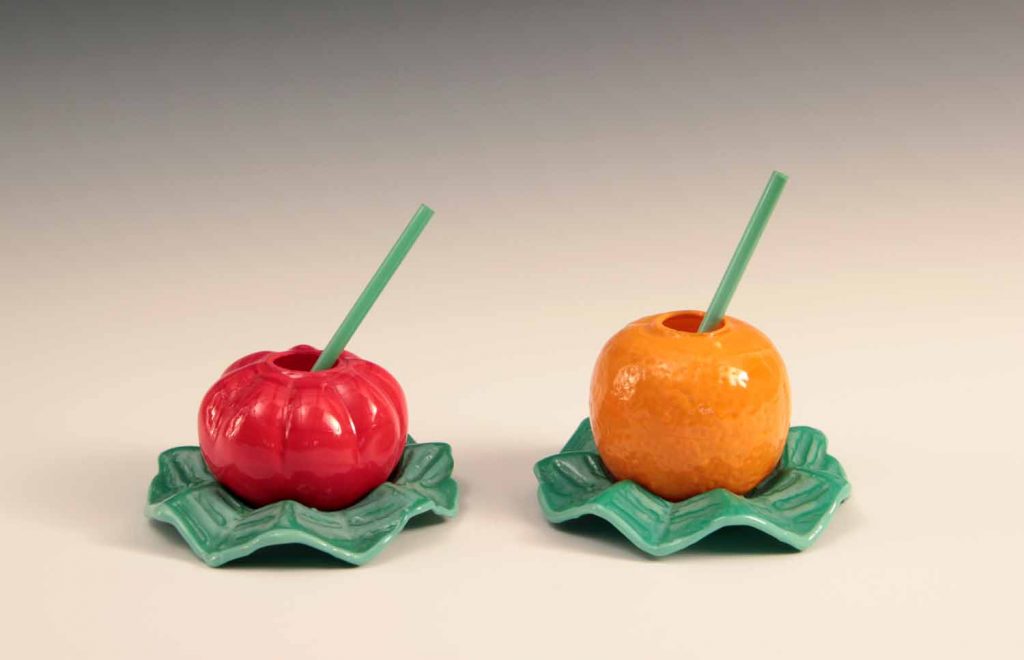 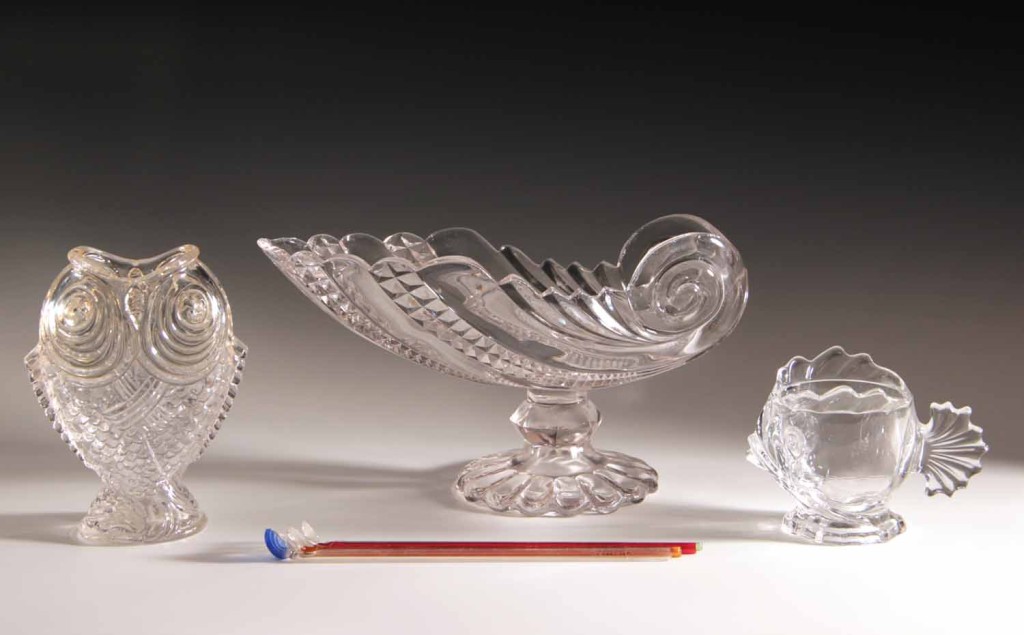 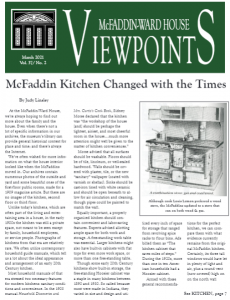