McFaddin-Ward House names new President of the Board

Leslie Wilson is a very active volunteer throughout the community, and recognizes the value of service above self. She has served on the museum’s board of directors for many years, and has completed the docent training course. She has a personal connection to the museum as well. Her husband, Bill Wilson, is the son of President Emeritus, Rosine McFaddin Wilson, the niece of the museum’s founder, Mamie McFaddin Ward. 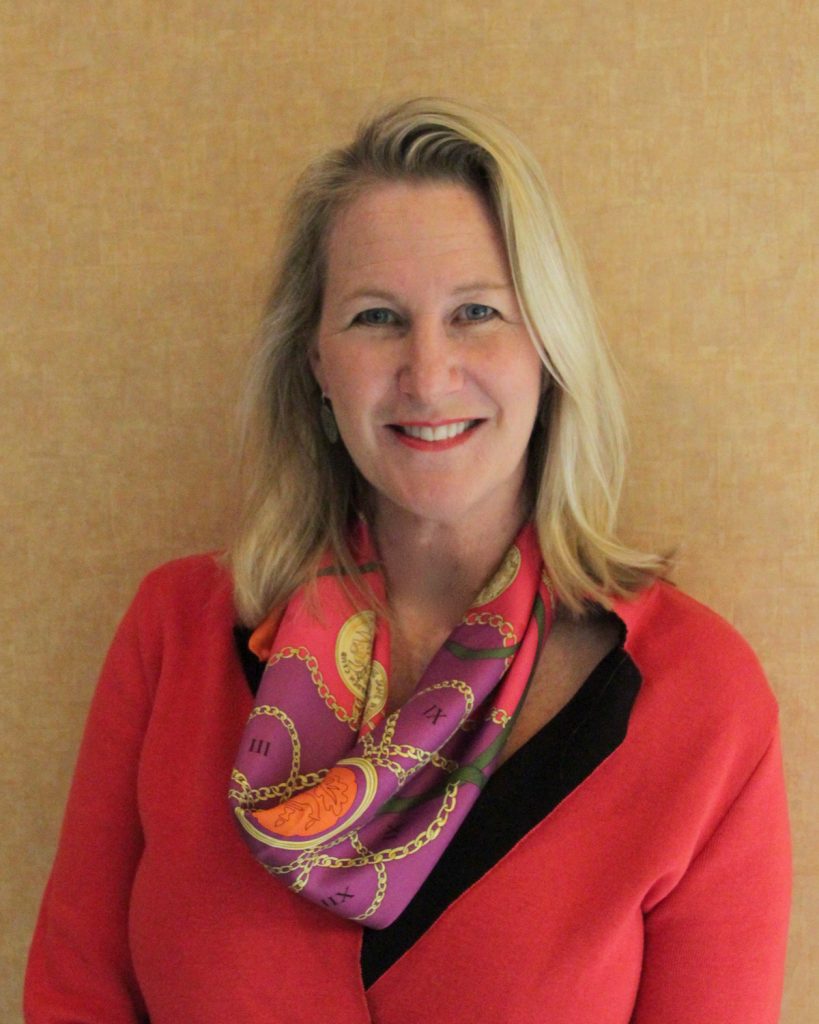 Outgoing president, Rosine Wilson, has been the president of the board of directors of the McFaddin-Ward House since its inception shortly after Mamie McFaddin Ward’s death in 1982. She spearheaded efforts to turn the home into a museum, and encouraged her aunt in preserving her home for the people of Beaumont. 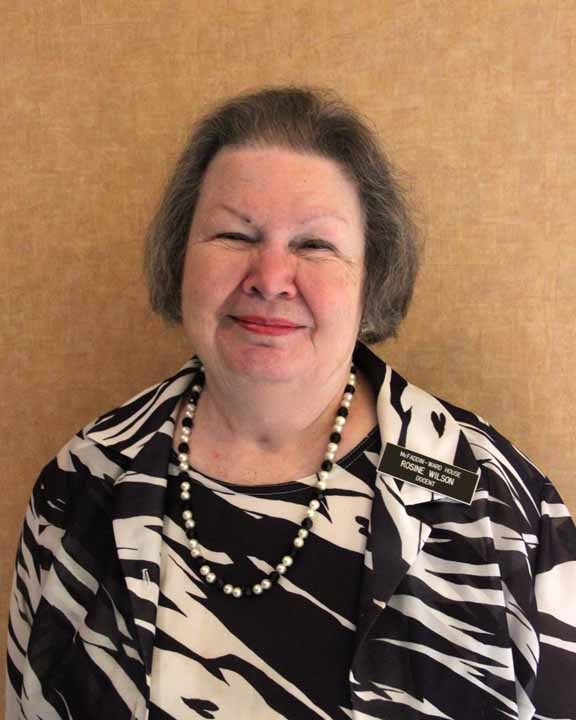 A fifth-generation Beaumont resident, Rosine Wilson has a long interest in historical preservation and history. A founding member of the Beaumont Heritage Society, she was instrumental in the Society’s first project, the restoration of the John Jay French Historic House Museum. She also served as a former Vice Chairman of the Texas Historical Commission. Continuing the legacy of cultural leadership and generosity established by her aunt, Rosine Wilson helped establish the Mamie McFaddin Ward Heritage Foundation to maintain the house as both a cultural and educational resource in Beaumont. Educational and charitable organizations across southeast Texas also benefit from the foundation’s annual grants.

Today, the McFaddin-Ward House, a registered Texas landmark listed on the National Register of Historic Places, offers daily tours as well as a range of educational programming, cultural events for the community, and scholarly conferences.

For over thirty years, Rosine Wilson has been actively involved with making the museum the standout it is today, and has been nationally acclaimed for her accomplishments. She knows there is more to be done, however, and recognizes the importance of involving younger generations to insure sustainability. After serving as president of the board for the entire history of the McFaddin-Ward House, Rosine Wilson has decided to pass the baton to her daughter-in-law, Leslie Wilson. Rosine Wilson will continue her service to the museum as President Emeritus of the board.