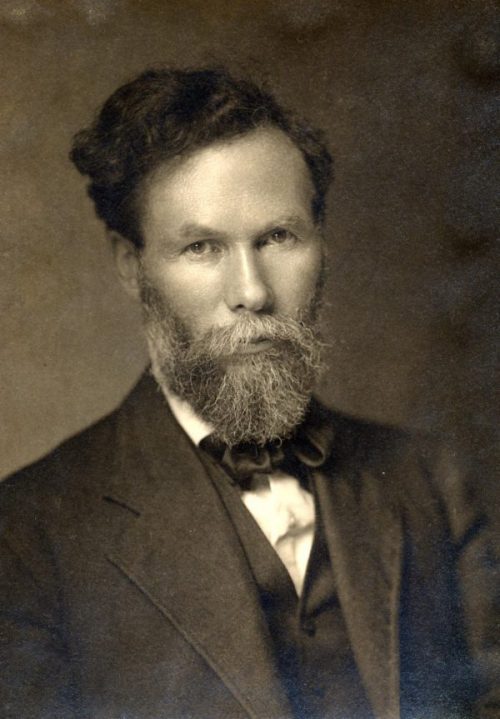 The Pastel Poet Rides of the Texas Plains Rides Again

The McFaddin-Ward House takes its 2016 Lecture Series on the road this month with a film documentary about forgotten artist Frank Reaugh. Experts consider Reaugh (prounounced Ray) to be one of Western art’s most prolific; his works number more than 7,000, yet when he died, most people had never heard of him. The Texas art scene has recently renewed its interest in Reaugh, largely due to a recent film documentary about his life and works. “Frank Reaugh: Pastel Poet of the Texas Plains” pays tribute to a great artist and teacher. Its producer, Marla Fields, will be on hand August 18th to discuss her film at the Art Museum of Southeast Texas. The McFaddin-Ward House is proud to be sharing the event at the larger venue.

Glitter and Gleam: Selections from our Reserve Collection
Next Post:Eggnog Evening and Open House Unite