They Pointed Them East First 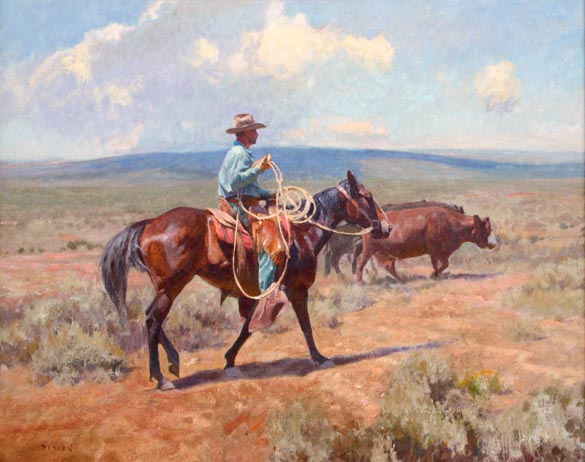 The history of driving cattle from Texas to faraway markets is well known and documented. Driving them EAST, however has been largely ignored. The practice began as early as 1779, and the trail from South Texas to New Orleans came right through the southern coastal region of the state! Could they have mingled with W.P.H. McFaddin’s own heard?

Join us as historian Paul Noack begins our 2017 Lecture Series with his talk entitled “Cowboys and Cattle Trails: South Texas to New Orleans”.

Paul Noack is a past President of the Texas Chapter of the Great Western Cattle Trail Association and has done extensive research on that trail’s history. His special interest now is in the history of driving Texas cattle specifically east to the early market located in New Orleans. He is an investigator, retired from the Attorney General’s office in Austin. Mr. Noack admits that he found it impossible to “retire” his curious, investigative nature, so he now puts those skills to use uncovering Texas history.

For more information about our 2017 Lecture Series, go to https://mcfaddin-ward.org/mcfaddin-ward-house-rolls-new-season/