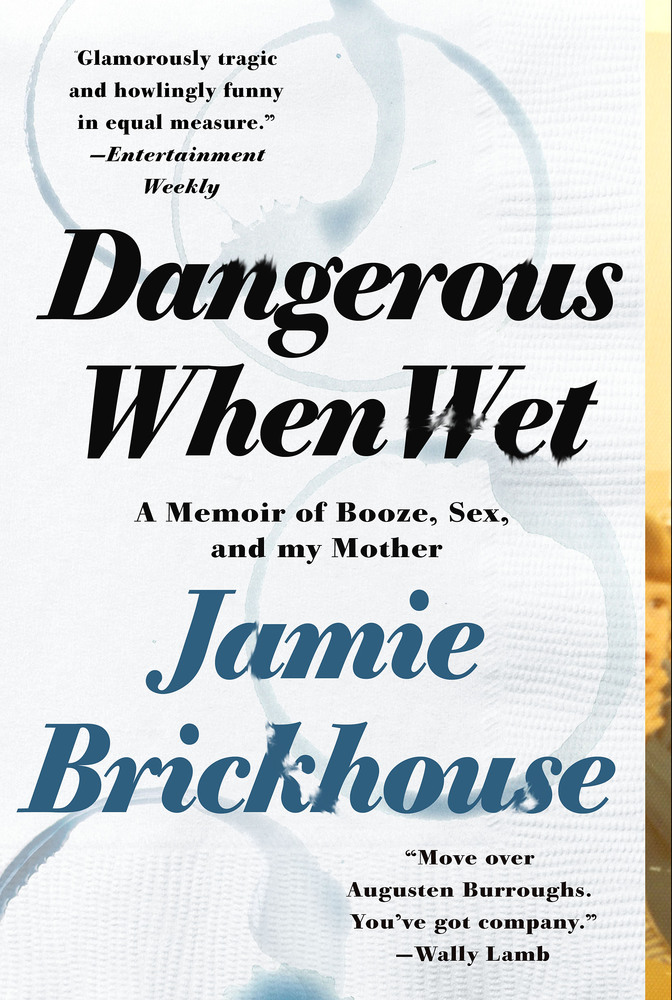 The McFaddin-Ward House is proud to bring New York writer Jamie Brickhouse back home to Beaumont to speak for its 2017 Lecture Series. Mr. Brickhouse is the son of Earl and Jean Brickhouse, a prominent couple in Beaumont’s past philanthropic circles and social society. His memoir, entitled Dangerous When Wet, details his life growing up with a flamboyant mother, coming out as a gay man, plunging into addiction, and finding redemption getting sober. He will present his lecture, “From Page to Stage” at the museum’s Visitor Center on March 9, 2017 at 6:30 p.m.

“A blisteringly funny, wrenching account of wrestling way too close to – and later loose from – booze, sex and drugs and his adorable, infuriating mother. Bravo!” —Mary Karr, New York Times bestselling author of The Liars’ Club

“Whoever said you can’t get sober for someone else never met my mother, Mama Jean. When I came to in a Manhattan emergency room after an overdose to the news that she was on her way from Texas, I panicked. She was the last person I wanted to see on that dark September morning, but the person I needed the most.”

So begins this astonishing memoir – by turns both darkly comic and deeply poignant – about this native Texan’s long struggle with alcohol, his complicated relationship with Mama Jean, and his sexuality.

The Author and Critical Acclaim

Jamie Brickhouse is a writer, performer, and public speaker. He is the author of the critically acclaimed Dangerous When Wet: A Memoir of Booze Sex and My 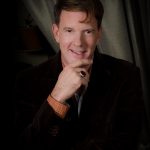 Mother. It’s “Required Reading” in Mary Karr’s The Art of Memoir; Amazon named it a “Best Book of May 2015,” and Book Chase named it a “2015 Nonfiction Top 10.” It received stellar reviews from publications such as Vanity Fair, Entertainment Weekly, Interview, and The Washington Post. Brickhouse has been published in the New York Times, International Herald Tribune, Washington Post, The Daily Beast, Salon, Out, Amtrak’s Arrive, Lambda Literary Review, Publishers Weekly, Shelf Awareness, Australia’s The Daily Life, The Fix.com, the Latin American travel magazine Travesía, Addiction/Recovery eBulletin, and is a guest blogger for the Huffington Post and POZ. He has appeared on the national radio shows “The Michelangelo Signorile Show,” “The Marilu Henner Show,” “The Mother Love Show,” KPFA San Francisco’s “Book Waves with Richard Wolinsky,” and Northeast Public Radio’s “The Book Show.”

Brickhouse, a comedic storyteller, debuted his solo show based on Dangerous When Wet in New York City at The Tank’s 2016 Pride Fest and will be performing it at the FRIGID NYC Festival in February and March 2017. He is a two-time StorySLAM champion of The Moth, the acclaimed, not-for-profit worldwide organization dedicated to the art and craft of storytelling, a Literary Death Match champion, and has performed at live storytelling shows throughout New York, including Risk! He has also performed stand-up comedy and recorded voice-overs for the legendary cartoon TV show Beavis and Butthead.

Brickhouse spent over two decades in the publishing industry, most recently at two major houses as head of their publicity and lecture divisions. He is founder and CEO of redBrick Agency, a lecture bureau for authors. A native of Beaumont, Texas, he is a graduate of Trinity University (San Antonio) and the Radcliffe Publishing Course (now the Columbia Publishing Course). Brickhouse lives in New York City with his common- law husband Michael. He is at work on his next book, I Favor My Daddy, a memoir about his father Earl. You can friend him on Facebook, follow him on Twitter @jamiebrickhouse, or visit www.jamiebrickhouse.com.