The Revival of Extinct Native Cultures – The Karankawas 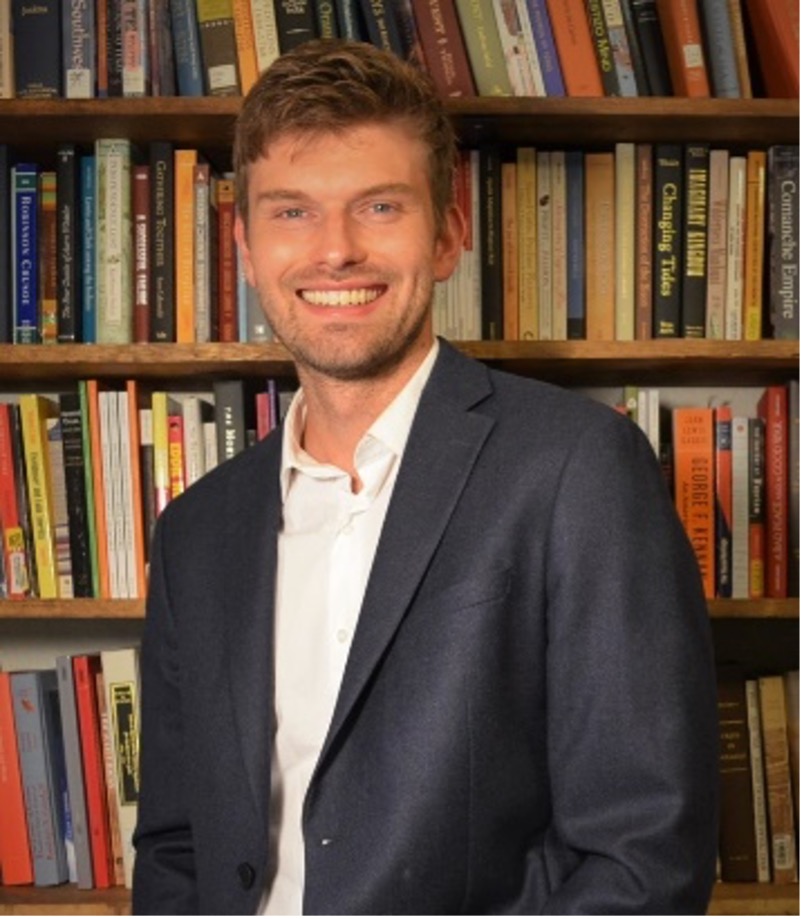 This lecture is presented by Lamar University’s Center for History & Culture of Southeast Texas and the Upper Gulf Coast and hosted by the McFaddin-Ward House.

For the past 150 years, histories labeled the Karankawa peoples of the Texas Gulf Coast as extinct. Yet, over the past decade, numerous individuals and families stepped forward and self-identified as Karankawas. This lecture demonstrates that the Karankawa people still persist, even after genocide, cultural assimilation, and academic denial. This talk also provides an overview of the Indigenous peoples of the Texas Gulf Coast.

Tim Seiter is a Ph.D. candidate at Southern Methodist University. His dissertation is a general history of the Karankawa peoples from their beginnings around 1250 to the present. His most recent article on this subject appeared in the Southwestern Historical Quarterly. His research has also been featured in The Texas Tribune and Texas Highways. Currently, he is putting the finishing touches on a book about Texas presidial soldiers. That text, Wrangling Pelicans, describes life as a presidial soldier at the eighteenth-century fort La Bahía.