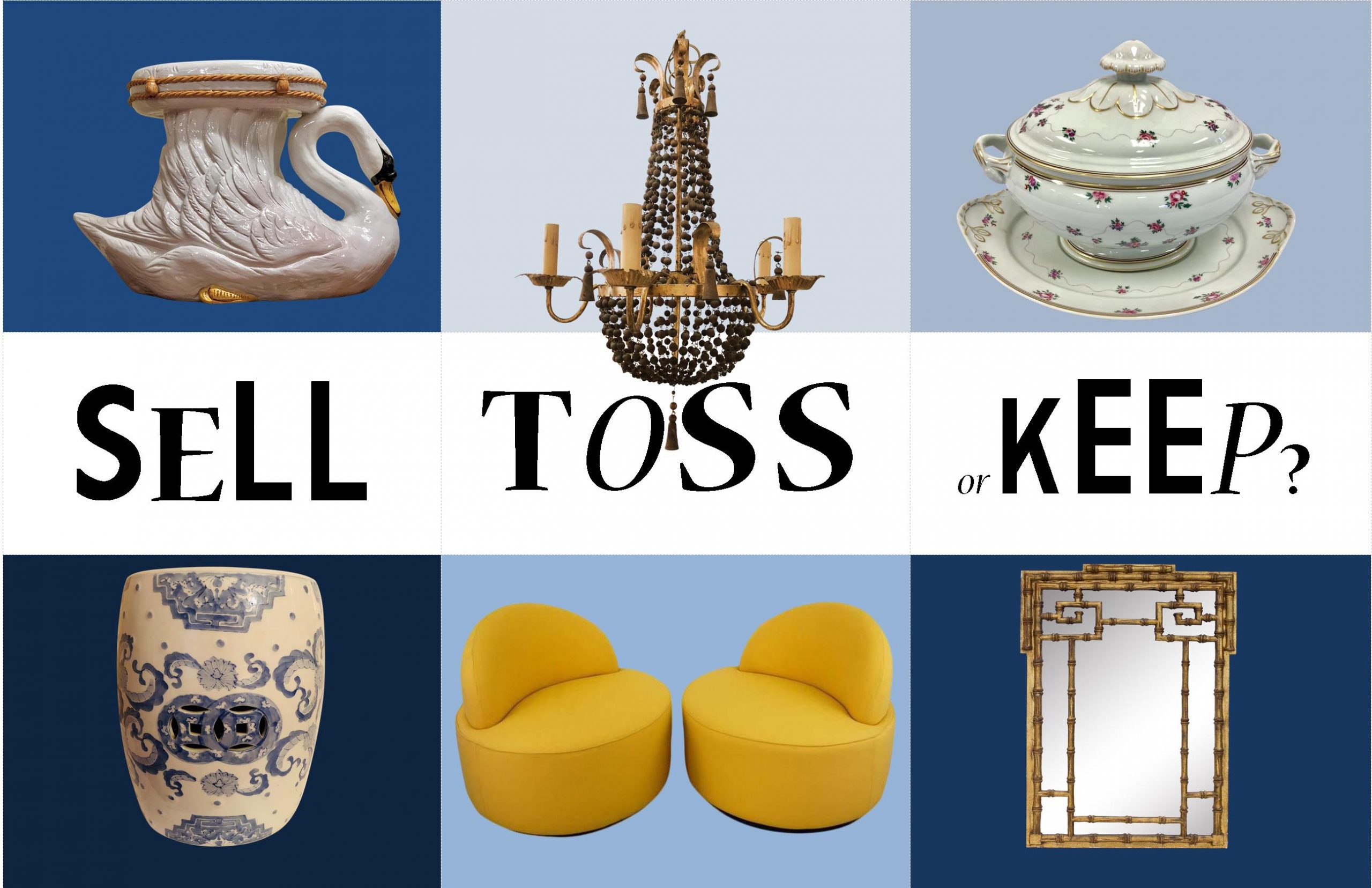 Sell, Keep, or Toss?: How to Downsize a Home, Settle an Estate, and Appraise Personal Property

What do you do with a house full of stuff? Should  you keep it, toss it, or sell it? This month’s lecture brings you answers from the man who knows! Collectibles expert and professional appraiser Harry Rinker helps to simplify the complicated personal, familial, and financial decisions. In his lecture, he’ll be giving valuable advice such as: